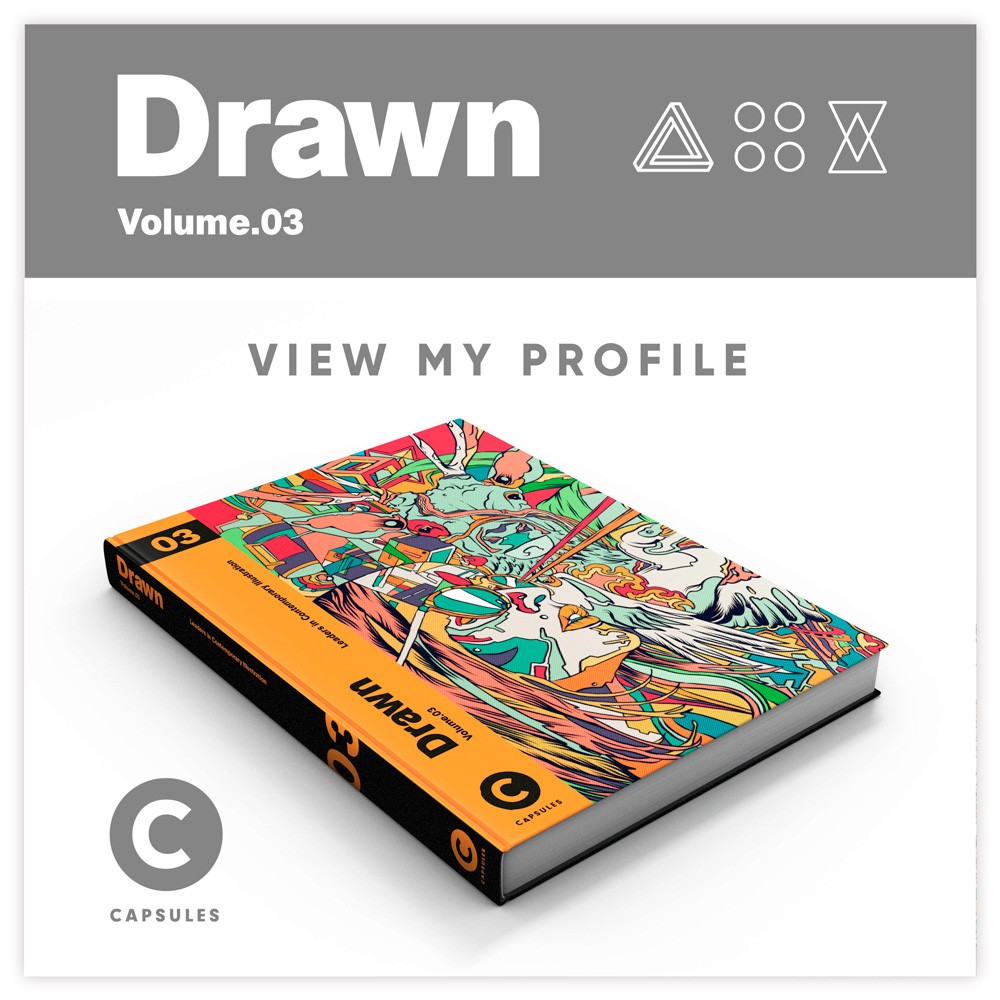 —-
During the coronavirus pandemic, much has been said about the deceased, the sick in hospitals and nursing homes. From Inforesidencias.com they want to pay tribute to the elderly who live in nursing homes with dementia, whom no one has asked and they have seen their day-to-day change radically without understanding anything. The managers and employees of residences have been forced to change their protocols, to isolate residents in their rooms. All to avoid or contain the contagion, but has anyone thought about the effect that these measures have had on many older people with dementia? 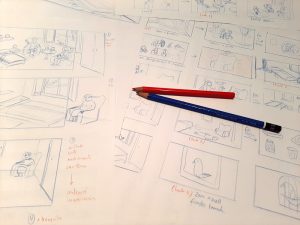 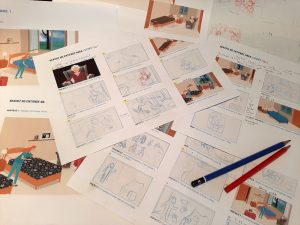 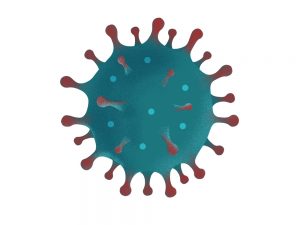 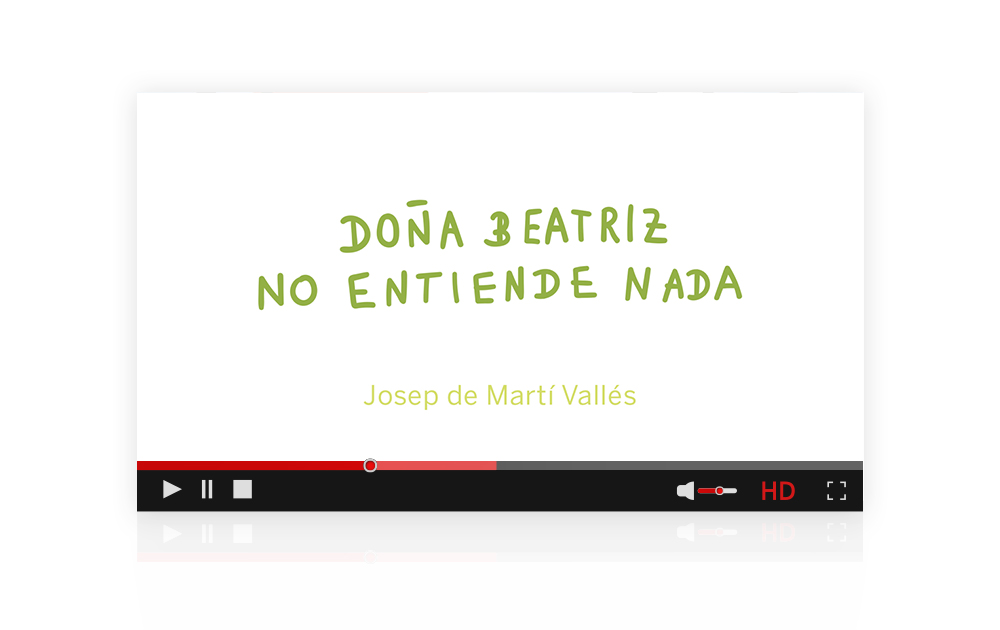 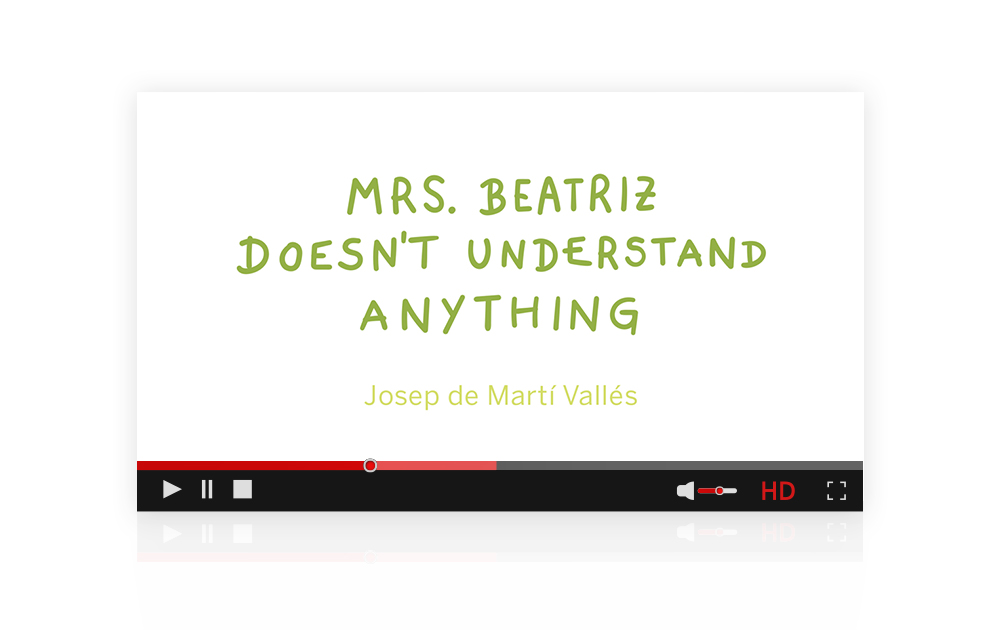 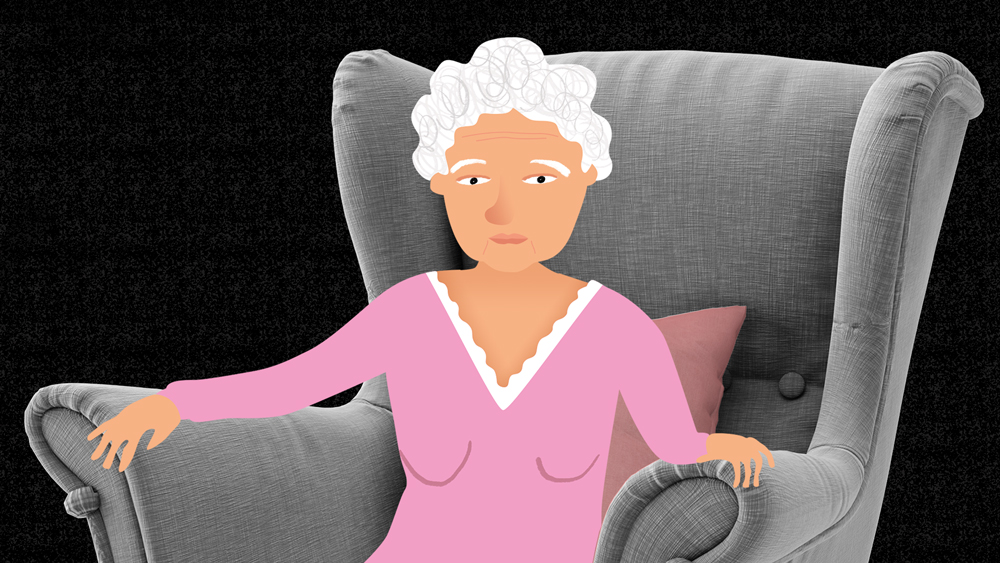 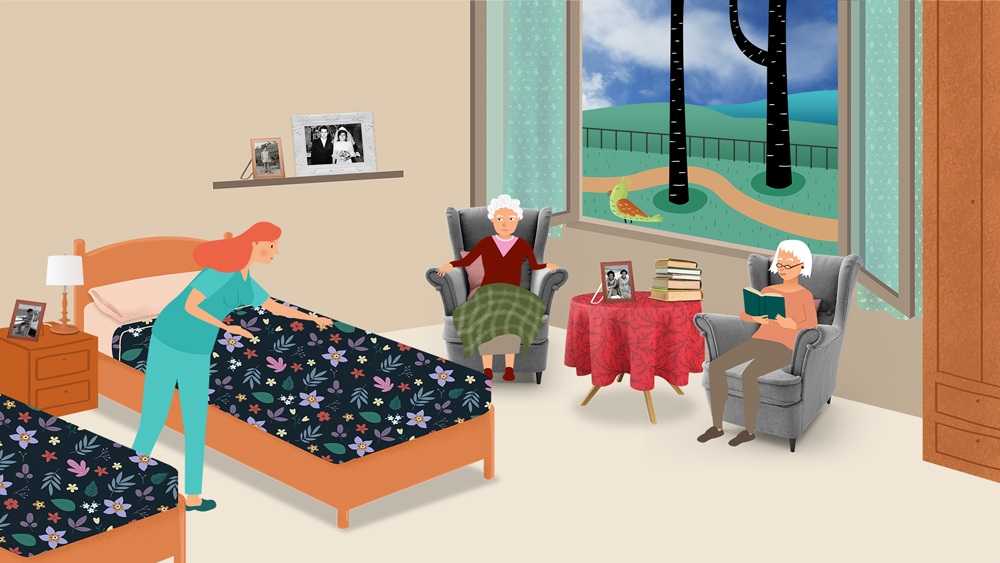 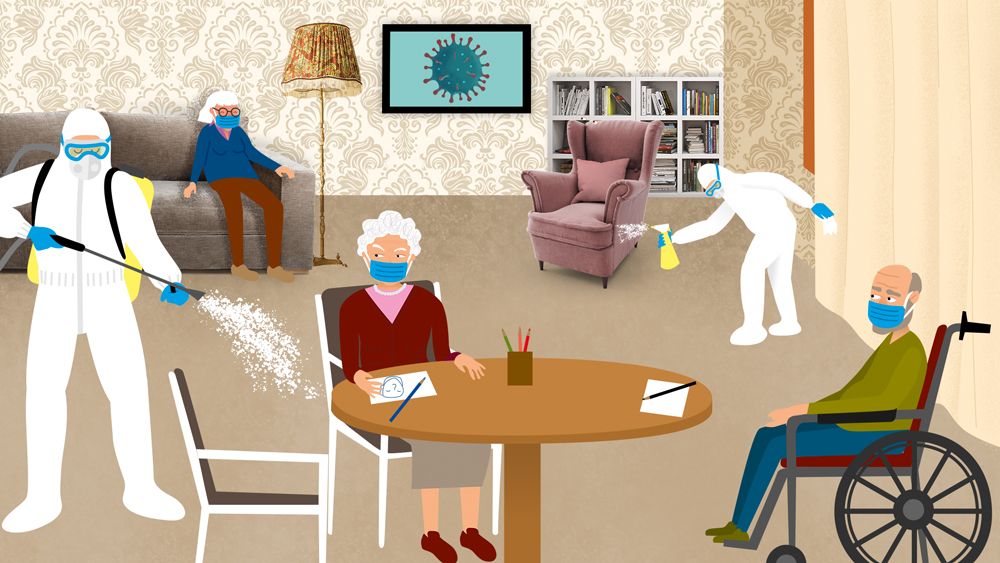 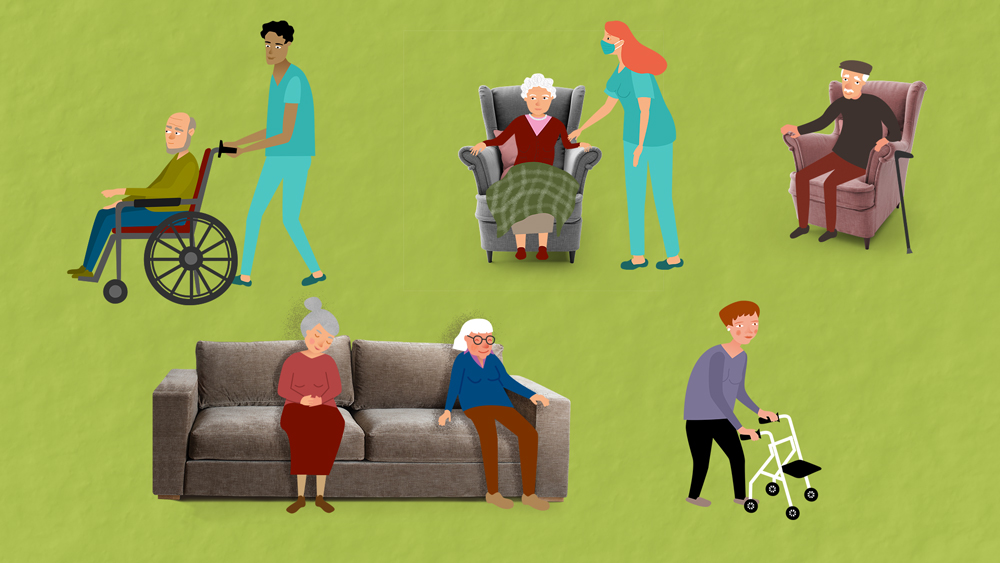 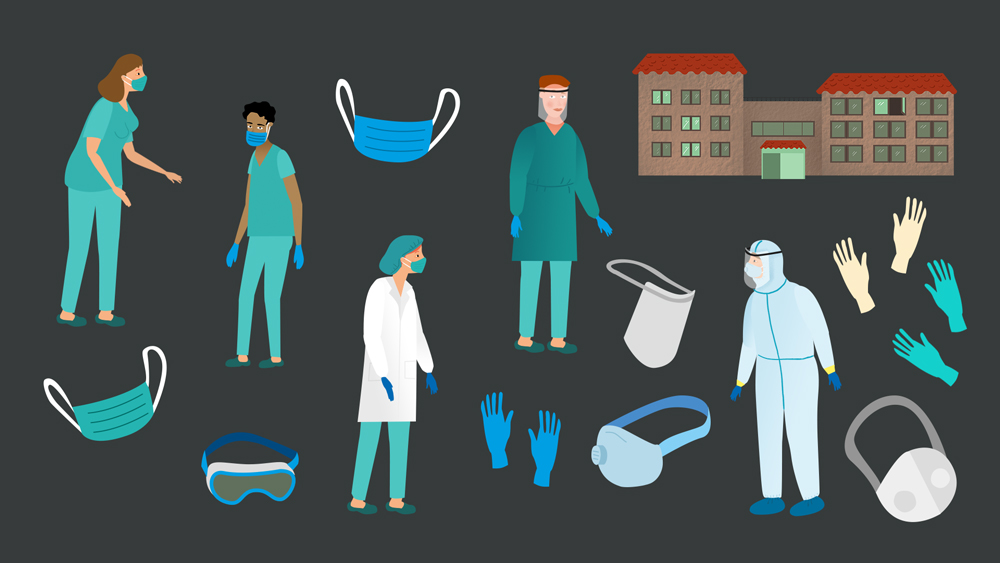 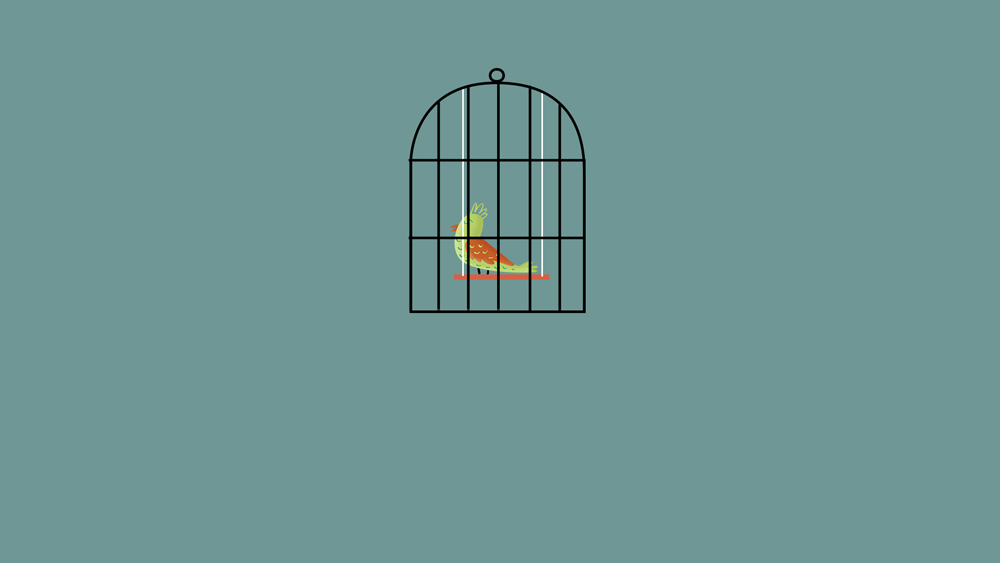